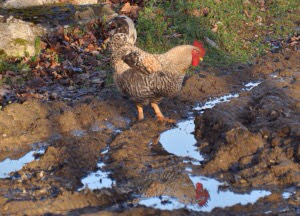 Icy day at Carrowcrory with quite frequent light snow showers. Still only a dusting. Back to Sligo town this morning, though somewhat dreading it with this ice.

Wishing you a day of patience..

Barely getting above freezing today, 2C, 37F seems to be the best we can hope for today, icy roads and paths with snow showers settling on them. Snow showers then forecasted for at least 4 days. This cold blast looks like hanging around until after Brighid's Day and Imbolc, but quite dry after this week with fresh sunny days.. 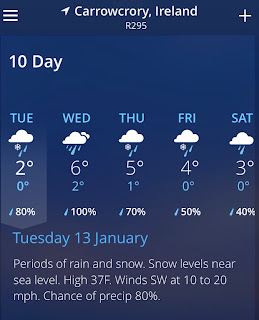 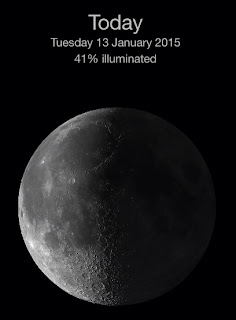 When our life in our body is done, how do we leave no trace?

Strip it all down, and really us humans must have originally been like all other mammals, our purpose on earth being to eat and shit and have babies to continue the eat and shit cycle. Then in between eating and shitting we have the gift of sensory perception of the present and the function of dreaming.

With our hands, and maybe our feet too, we try to re-create the dreaming. When a headstone or stone burial construction is left on the land to celebrate the accomplishments of our dreaming, I think something has seriously gone wrong.

My strengthening belief is that we should let nothing replace the earth replenishing eating and shitting cycle, and enjoy those sensory pleasures to the full while they are present ... rather than try to preserve them through stones and idols to feed the distracting guilt and mourning within others. 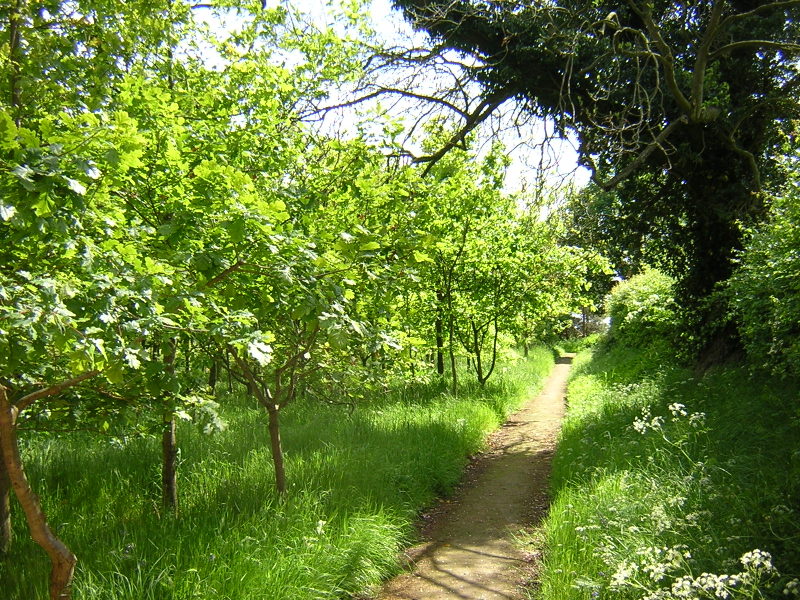 Ireland's mythology stories are not all about battles and warriors, but tales of miraculous healing, too. The most well-known and beloved are Brighid, Dian-Cecht and his son Miach, and especially his daughter Airmid. I feel these myths set a template of 'nature's' medicine today.

The Brehon Law featured guiding for healing with strict rules for hospitals that were required to be kept clean and well-ventilated, and a stream running through the centre of the floorspace. Unfortunately, it is also suspected that only the 'elite' had use of such 'hospitals'.

Payment was not by coinage but with land and home and labour provided to work both so the physician was focused on being a physician. 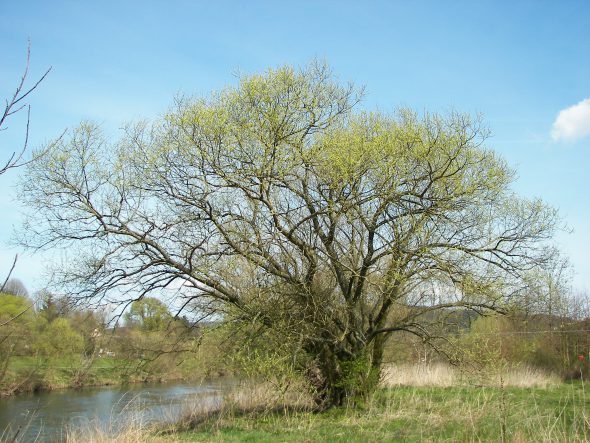 The Ridge, with music by Martyn Bennett

The Ridge is a film from Danny Macaskill that was released in October 2014 and already has well over 27.5 million views !!!

Danny climbs aboard a mountain bike and returns to his native home of the Isle of Skye in Scotland to take on a death-defying ride along the notorious Cuillin Ridgeline.

I gather the re-release of Martyn Bennett's Grit album was inspired by the film's popularity and it's song, Blackbird. I wish I could see the very first live performance of Grit in Glasgow on Thursday, arranged and conducted gy violinist Greg Dawson. Martyn was too ill to play instruments himself on this final album, so he used samples, but Greg will bring it alive with instruments and voices.

But back to this film ... you will see how it has grasped so many views within the first minute.

A conversation, yesterday, included the stories, music and harp playing of Fiona Davidson, now Fionntullach. Not sure which way around it was but both Fiona and Robin storyteller, singer and harpist, Robin Williamson were onceBards of Order of Bards, Ovates and Druids one after the other, I believe, and I gather both their music is included in OBOD course materials.

Fiona did a sort of Cat Stevens and left the music and touring business all together and became Fiontullach, a sort of hermit of the Céili Dé in Scotland who include a lot of chanting daily. I gather Fiona, as Fiontullach, did not touch the harp for several years.

Like Cat Stevens, Fiona, still holding on to the Fiontullach name, has, apparently, drifted back onto the harp, though live performances that are very limited and intimate. Fionntullach does not seem to do separate concerts, but performs wee concerts at the end of her retreats and workshops.

Fiontullach now has two of her CDs to be on CDBaby, and downloads are an lower cost option. There are no freebies, just one instrumental track from one of her CDs on YouTube. It seems Fionntullach is closely protecting her work as, I gather, its helps to create more funds for her Céile Dé work. She does not want this past work to dominate what she does now, though. 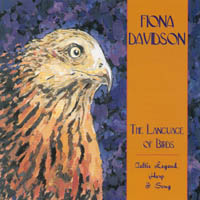