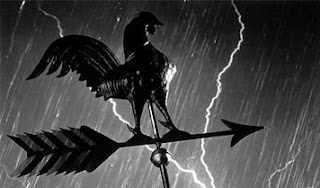 Its all about stormy wind today, a storm that was forecasted way back in October last year. Still not feeling very well myself, this bug's hanging on this time so once this blog post is out I'm just sleeping, dreaming and resting. Warm enough though. My fuel and food stock is ok.

Wishing you comfort and peace wherever you are.

The wind continues strong and stormy, gusting 100 to 120 kph, a concern here at Carrowcrory as it is turning west and that direction affect us most. Storm wind until this evening 5C, 41F, going back to freezing in the calm tonight. Then it looks like being three calm crisp sunny days with sub zero icy nights until Monday when the snow may return.

From Monday, it looks like we will have several days barely above freezing and nights at sub zero that may last until the first or second week of February. Some days will probably include snow. So it still seems like it will be quite a wintery Brighid's Day and Imbolc time, though crispy sunny days also possible at that time ... but not really the start of spring this year. That will probably start first week of March and warm very quickly before a short early April cold snap. 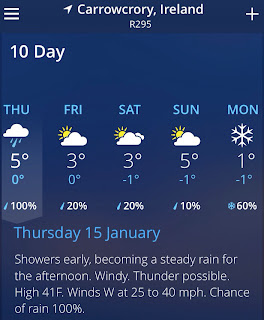 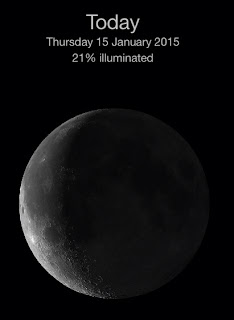 As you may know, when I see a post on Forest Bathing, or similar, I tend to post it while I work on my own book version. With some of these articles I leap onto my soap box !!! I think my deep rooted life mission is encouraging inspiration over logic, and this article clearly presents itself with what I challenge the most.

Here we see a simple natural relaxing ramble in the woods suddenly requiring the permission and company of 'certified specialists', 'licenced professionals' and cellular level analysts. I talked to Ireland's forestry Coillte, about this and what we do with Bards In The Woods. They are looking at introducing similar by employing clinical psychologists with 3 or more years experience. Strangely we have a few Bards In The Woods regulars who qualify :-)

Are humans becoming a race of litigation lawyers, health and safety analysts and sanitation inspectors? - trying to control and own every part of human living through some false illusion of documented expertise?

I am constantly in debate with academics who throw book reading lists at me with their seemingly thin rebuttals. I ask them, where did the book contents come from? Somewhere there will be an origin of inspiration, Newton and The Apple situations. Even in situations where the best engineered calibrated instruments are used the conclusions are inspirations, no matter how much objectivity is attempted.

With the costs of university education escalating, and sinking more graduates into bigger lifelong debts, then these people are also in servitude in justifying the value of their education just like a soldier on a battlefield is set into a lifelong justification of his or her killings.

The vision that comes up, always, when I get into this debate is a firewalking story my father told me. He was a lifelong firewalking enthusiast. In India a 'devout' Christian said he would do 'satan's fire walk' holding his bible to protect him. He walked across the coals reading from his Bible ... and got burned legs, the only one to do so. Personal inspiration vs someone else's ???

Even so, this is a worthy article to read as there is a strong emphasis on the use of medical prescriptions to go for a walk in the forest. Many people need that security. To have their walk documented, approved by documentation, ordered by documentation ... from someone else rather than from their own inner light.

It may need prescribed rambles in the woods to activate that inner light again :-)

I am still chuckling at the line .. 'taskforce on forests and human health' 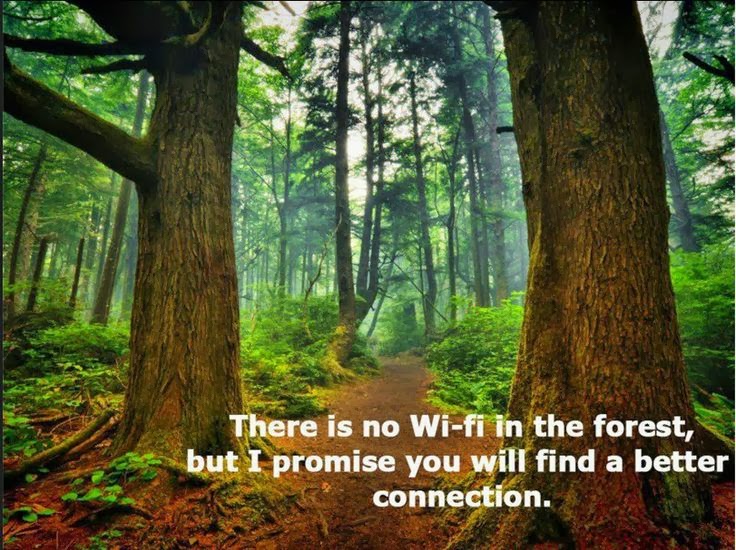 I believe this Almost Daily Blog is going to be my soap box edition :-)

Many, many people are deserting, or think they are deserting, their family heritage faiths to follow a more earth, nature ans seasons connected faith. They find stories of goddesses, gods, heroes and healers to speak to their hearts more than anything they have been taught.

Then comes the anguish of how to sort this out, give names, give categories such as this is one thing and this is the other. Then the most complicated of all is trying to ring-fence what is Celtic and not Celtic, and then even within that sort our what is Irish, Scottish, Welsh, English etc., forgetting these nations did not even have these modern boundaries at the time of their heroes and healers.

I believe there is a strong clue in the Gaelic language not having specific 'yes' and 'no' words, not did many ancient languages. Yes, and No, and similar duality, looks like being quite a modern concept in humanity.

The three words together, Celtic Reconstructionist Paganism, to me, are three ill matched words that inspires as much contortionist definition of putting Y-Fronts on a chimpanzee's head so he is able to eat food, using a knife and fork, much easier.

To me this article is in the vortex or transition from an ordered faith into a total trust in flow and inspiration. I think many people can relate to this ... 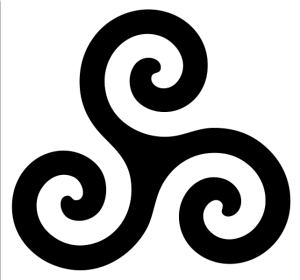 This brought a smile to me, and well done Google for extending into this.

Many of us are familiar with seeing the little Google cars with the cameras on top clicking at a fast speed to record the very useful Street View service. Now Google are sending people out on foot, and in Ireland too.

Ooo, years ago this would have been my dream job as it must be for many people now. I know it would have dissolved my community small business concepts, but a Google salary roaming around a country's landscape and heritage ... magic !!! 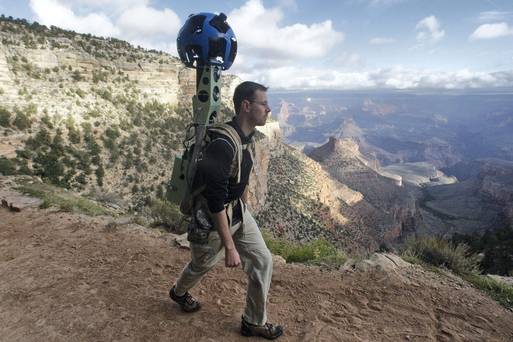 This was a wee shock. Celtic Note, a Celtic Music themed record store opposite the entrance to the Trinity College attractions closing down after 18 years !!!

I suppose, being that it took me almost three months to find out, and similar for the person who told me about this, is probably symbolic of why it has closed. Even Orla Fallon who fills stadiums worldwide with her concert shows attracted just 5 people at a lovely intimate concert there December 2013.

The three Clannad Records celtic music stores around Dublin seems to still be doing well though. Interesting as they are not on the tourist beat like Celtic Note was. 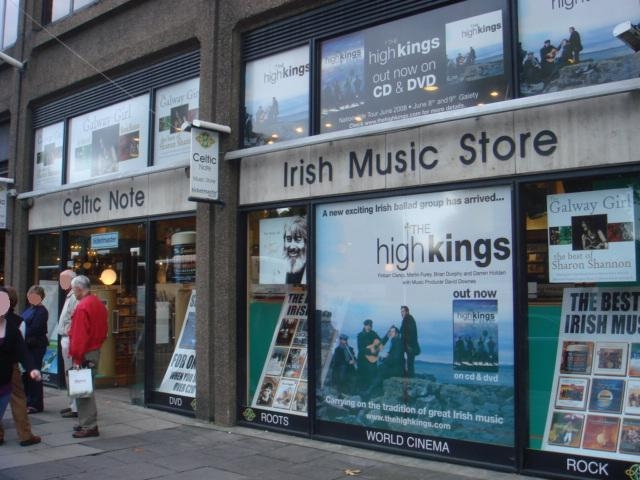 The opening event for this year's remarkable Celtic Connections Festival in Glasgow, Scotland, and I cannot be there, boo hoo!!!

Even if I had tickets, I'm not well enough to go today, unfortunately, but if I was, transport in this storm would be a challenge. Hopefully there will be a broadcast, film, video.

From the entire album I wonder how this one will be arranged and performed ???
Listen right through the track to discover why I question this :-)  ...