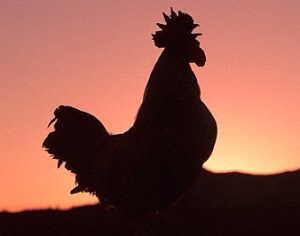 Ice and snow morning again at Carrowcrory, but looks like being a clear blue sunny one. I hope you have been enjoying the Pine Marten stories on Facebook. I may blog it all once the Pine Marten is back to the free wild. Hoping to get a window of opportunity to do a bit of shopping this afternoon as it looks like next week will be snow and ice too. Book finishing a bit slow due to pine marten distraction and a bit of clean up after it.

Wishing you all a warm comforting Sunday ...

Cold days and icy nights, sometimes with snow, especially a big dump of it tomorrow, until next weekend, Yesterday, its seems like a new spring like milder weather pattern was arriving next weekend, but it now starting to look short lived. It may be just the weekend and a few days after.

So, now the current Brighid's Day and Imbolc forecast is back to cool, showery, but seems unlikely to include ice and snow, except the Imbolc day could be icy and frosty. Watch this space ... 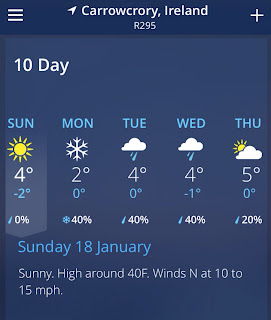 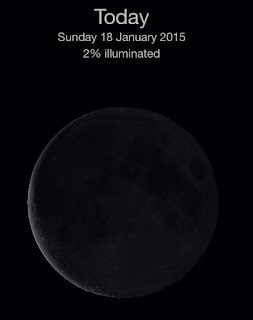 For some reason, blog posts from Damh The Bard were not getting through to me, but I see Wordpress had changed their settings and several blog notifications to me had been dropped.

In this article,  Damh posted a huge impact question that I live with. For 55 years, I was an addicted follower and seeker of ancient stone sites, since a wee lad. I think I learned to use an OS Map before I could read. Picked up the farmer stories, attended the rituals and ceremonies, even made up my own with friends at places from 8 years old ... then over 4 years ago I had a paralytic stroke !!!

During that stroke, I was taken on one of those out of body journeys, we hear and read about, with a guide that showed me a whole different story of those sites. I was shown the forests cleared, the genocide of land for farming and controlled by those who enslaved to people to build these stone structures.

At the same time, the sacredness of the forests and water springs, here on earth long before humans were guests on this planet, were suddenly ignored and 'replaced' by these human built temples. The sacred fire started by lightning were suddenly encased into  stone temples, and wells become stone covered and then became tombs etc. .

I did recover from my stroke, and I am no longer paralyzed. As I recovered, I dumped by Celtic Ways ancient sites pilgrimage tours business, and started woodland and well events, such as Bards In The Woods, and became, Woodland Bard myself, as people were calling me that.

My life became about  encouraging reverence for native forests and natural water flow, and all of the wildlife within it..

What I feel people people 'discover' as sacred at ancient stone sites, is not the site, but the surrender to nature, weather and season that people allow themselves at these places. These are places where people trust themselves to became totally present , all senses tuned in at each same moment.

This is, really, the success and draw of churches, and those who run churches manipulate that. I also feel similar can happen at old ancient sites. Newgrange, definitely an example of that, and Loughcrew going that way.

Personally, I feel and hope, the places of sacredness that people trust are totally outside of any human construction. Those who know me know how I cringe at ' 'connecting to nature' indoor yoga style workshops in clinical ordered yoga rooms with precision arranged alters and controlled environment of air, temperature, light and colour.

You have to be 'naked' to be in a sacred place. By that' I am not referring to take all of your clothes off, make your own decisions there, but be in a place where you have absolutely no control of wind changes, temperature changes, light changes, sound changes, yet your senses sill unite and dance together with presence and trust. 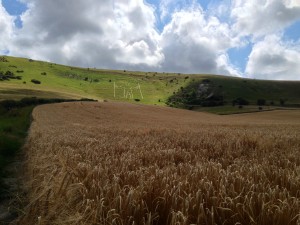 Damh has written this up beautifully. He starts with by referring to how people challenged any suggestion of anyone claiming they are a 'Druid' by asking them to prove it in some way. Its as if there was a push towards establishing 'boundaries of Druidism' that anyone claiming to be a Druid must qualify to fit in.

Damh points out that some people actually left what they thought was the path of Druidism, feeling it was so diverse to be sincere or have substance. Some, who call themselves Druids have created rigid paths that invite others to adhere to a required dogma.

Damh then lists the multi labels of Druidism :-)

He then shares his vision of Druidism being a Big Forest full of Groves, each Grove is a different approach to Druidism, each one has a camp fire burning, and each Grove is connected by well-worn tracks created as people who visit each other to share, debate, learn and deepen their understanding within the entire Forest of Druidry. Some camps are quiet and peaceful, some are full of voices and sound.

Of course, I'll also add that each Grove is to share food of what is available, and those with abundance can carry food to add to the Grove meet-up too. This is always part of our Bards In The Woods, for example.

When I read about Brehon laws it comes out something like what Damh is refering to. It reads as if our families, our villages are part of a tree and differences are part of the richness. In Brehon Law times the focus was not on ownership as that concept had not taken hold yet … but on being part of all that was going on, different but connected.

Focusing on the Forest Of Druidry imagery of connection, this must surely spread into the idea of us being part of forests too?  So we learn again how to be part of forest culture again, learn from each other about what we call permaculture now and forest food cultivation, forest bathing, forest sustainability? 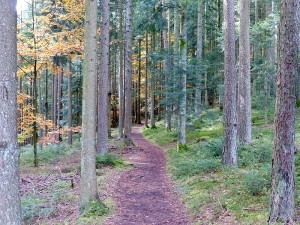 Aer Lingus is putting on one return flight from New York to our lovely local Knock Airport. Depart New York August 8th, return from Knock August 16th. However, this is not a scheduled flight but a charter with a pilgrimage package.

What we hope is this is a foot in the door to get transatlantic flights back into Knock Airport for 2016. 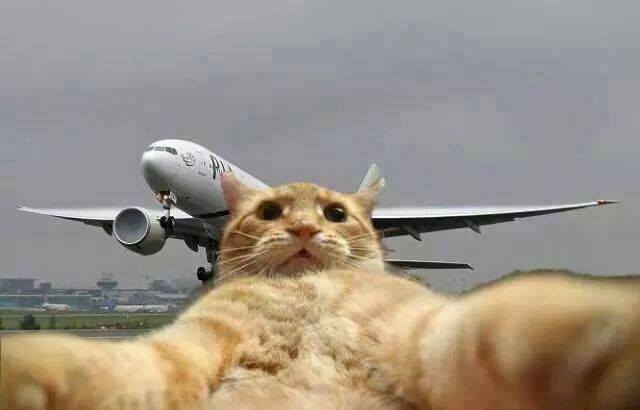