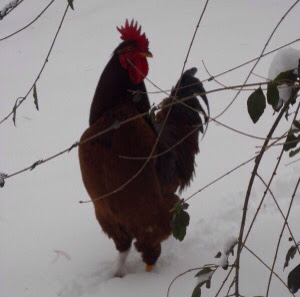 Cloudy morning at Carrowcrory, and cloudy cold day it will be, I think. Snow still on the ground, it snowed an inch or so last night, but it's slushy now and not icy. Book finishing is still happening.

New Moon time today, I'm seeing stories of people taking a serious look at their gardens and plotting what to do for spring now. Are you?

This cold spell at Carrowcrory, and around Ireland, is coming to an end soon, for now, as day temperatures rise. I think that may be the end of the snow for now.

Beautiful sunny spring-like weekend seems to be coming our way, with Sunday even feeling like a bit of warmth with it's mild blast.

The current Brighid's Day and Imbolc forecast is also spring-like. Could be the best we have had for several years. Still cool, but no snow or ice. A mix of sun and showers, around 7C highs and 3C lows.

Make the most of it as there seems to be another week or so cold snap brewing for about 2nd week of February, but March is currently looking good. 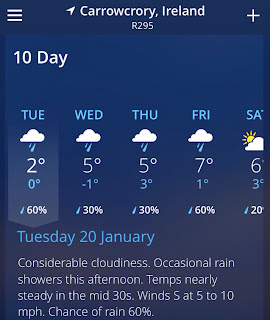 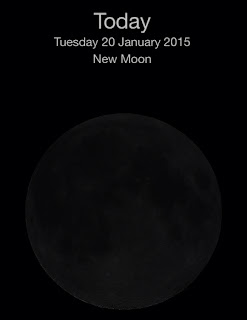 I just love it when a precious spring well is simply protected with a wee stone cairn and steps for our convenience and none of the marian and other faith trappings. Nice to have trees nearby though. 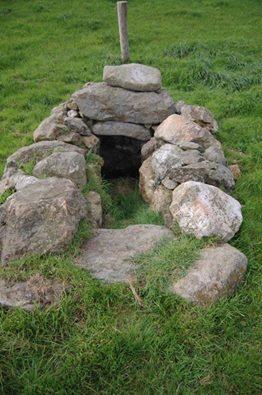 The Fairy Wood At Bealtaine Cottage ...

From time to time I post, and will post, article's from Collette's Bealtain Cottage. Here's a lovely introduction to her Permaculture ... 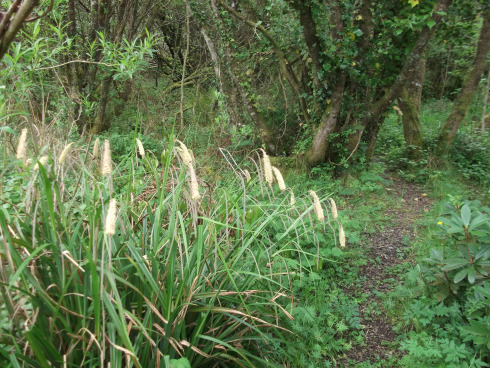 Learn to play a harp and perform in a concert that evening!

Here's a challenge. Shelley offers to teach you playing the harp from scratch in the morning and have you playing on stage with an ensemble the evening of the same day. Limited to 12 students, and this is in Wales 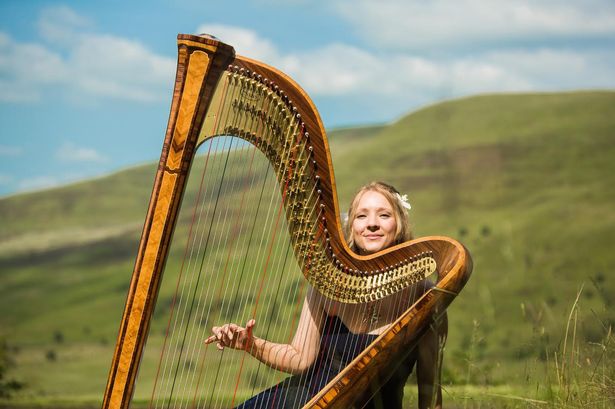 Happening 9th to 12th of April this year.

Spike Milligan was an Irish writer, artist, musician, humanitarian, comedian, and poet. As a musician, be played piano, trumpet, guitar and saxophone and was the creator, the principal writer and a performing member of the very famous Goon Show in the 50s and 60s.

Although Spike lived most of his life in England and served in the British Army, Spike Milligan was refused a British passport due to being born outside of Britain and not having British parents. As Spike's father, Leo Milligan, was Irish, Spike Milligan took up Irish citizenship instead, whilst continuing to live and work in the United Kingdom.

As well as being a successful comedian, Spike was renowned for his humanitarian work for the World Wildlife fund, and support for mental health awareness. Spike Milligan was also famous for his bouts with depression and nervous breakdowns featured in his serious poetry, compiled in Open Heart University. Spike Milligan did live until 83 years old, though, dying from a liver problem, and he left a very supportive family.

Here is one of his funny silent sketched, that names Sligo too :-)