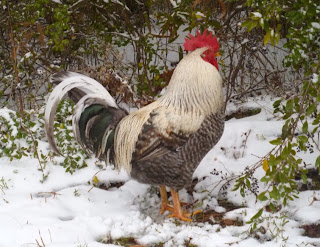 More wintery weather at Carrowcrory, quite blizzardy but the fallen snow is slushy.

Today in 'Almost Daily Blog' ...
Morning writing and afternoon errands day for me
Is this a day for fireside stories in the upper northern hemisphere?.

Cold wintery day at Carrowcrory, and through Ireland, strong wind and blizzarding snow showers, though not much snow is settling. It is quite slushy. Temps reaching just 2C, 35F at best today.

Then Monday 2nd and Tuesday next week going wintery agasin but Imbolc, which is the early morning of the 4th this year, it is looking good again with a mainly sunny 5C dry day.

There are still indications of a slump into more wintery weather again during the second week of February. March is still currently looking good, warmer with good sun. 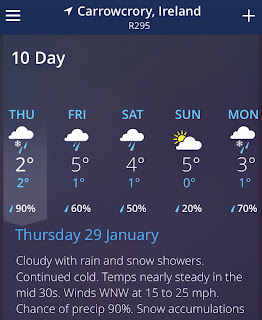 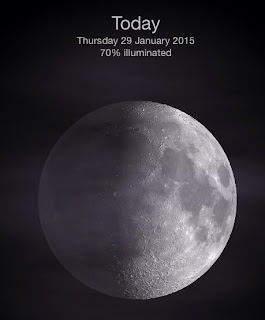 Again, my link to my Special Brighid and Imbolc Page that links to 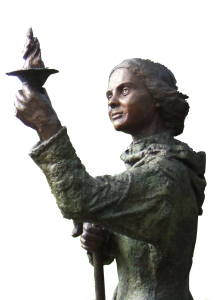 St. Patrick series, a historical epic in 'the vein of Braveheart' ???

"Len Wiseman, director/executive producer of Fox drama Sleepy Hollow, is now retelling a legend of St. Patrick of Ireland. Script written by Dan Frey & Russell Sommer who are writing up St. Patrick as a historical epic in 'the vein of Braveheart'. The series explores Patrick‘s dramatic transformation from a rebellious teenager into a legendary peacemaker, his story as a slave who becomes a priest, a priest who becomes a warrior, and ultimately a warrior who becomes a saint ..."

Now why has nobody funded an 'epic' about St. Brighid?  Much more interesting, I would think. Not something 'Fox' would do, though, I suspect.
... more info, and article 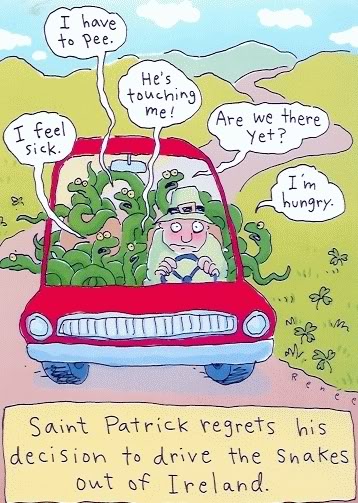 Champ, Its simple to make, and enjoyed by most people.

Champ is simply mashed potatoes and chopped spring onions mixed with butter and milk, is one of the most well-known Ulster culinary specialties. The dish’s origin comes from the firesides and kitchens of Ulster’s farmhouses, though its popularity has moved through the NW counties of the Republic. Well, I'm a big fan of Champ :-). ...
... more info, and article 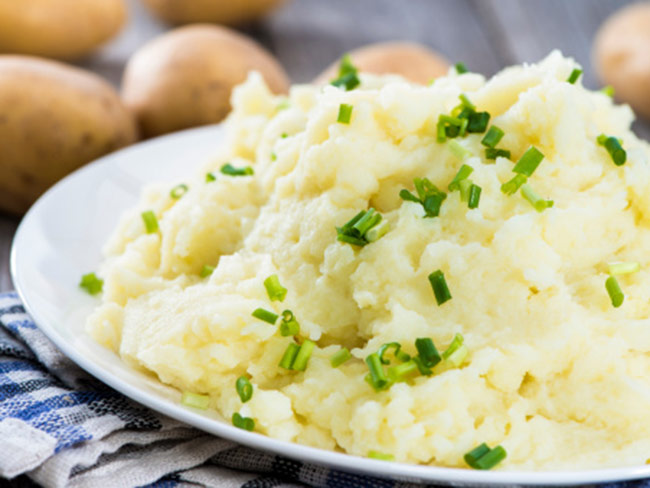 This is a castle I have mixed feelings about. It has an incredible legacy of remarkable legends, history and events of people staying here, going way back to Tuatha De Dannan's Dagda, Brés, and its transformations through sacred site, druid site, monastic site, fortress site, medieval site, Victorian country house site ... and hopefully not a building site.

There are the remarkable stories of Cecil Frances Alexander staying there and becoming an unsung saint for 'fallen women' during Victorian Ireland, that leads on to a remarkable connection to vet adventures writer, James Herriot, connections to Tolkien, C.S. Lewis and other Inklings writers, and Anglo Irish poet W.B. Yeats actually stayed in Markree Castle more than at any other place in Sligo.

More recent legends have been Shane Macgowan staying there awhile and there was a huge sensation when Johnny Cash stayed there is a huge room with huge bathroom ... and, of course, there are the various ghosts.

Rumoured to be €3 million if you want it?

I'll post a video clip, below, of Johnny Cash and Sandy Kelly filmed singing on the steps inside the castle ...
... more info, and article about the sale of Markree Castle

Nature Nurture from a Cancer Survivor

You know I love Forest Bathing articles, people expressing their different stories of how the woods and forests calms and regenerates them. Well here's another, but not sure why its main pic has so many rocks ...
... more info, and article 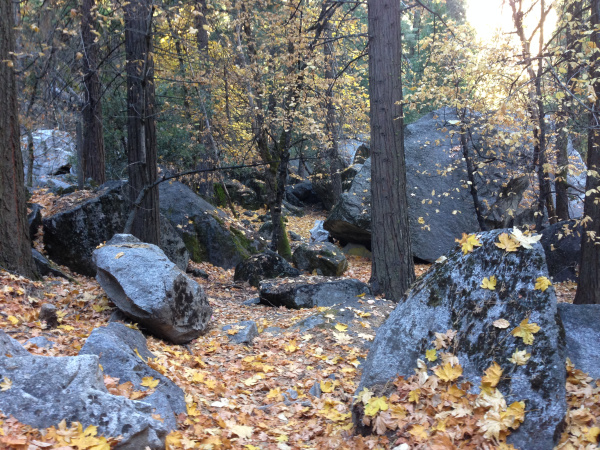