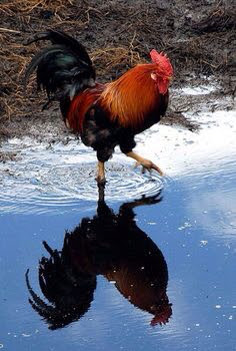 Looks like being a wet, windy and mild day today at Carrowcrory. Errands first then back indoors, some newsletter and articles catch up. That's ok after a beautiful out and about day yesterday.

Are you thinking about and making arrangements for Brighid's Day and Imbolc yet?

Going to 11C, 52F today, that's warm for January here. Good for keeping fuel burning down though. After next weekend still looks like we are sinking into a cold spell, and some of those beautiful crispy sunny days too. Looks like earliest snow chance is January 14th, then cold with snowing from time to time, lasting until after Brighid's Day and Imbolc. 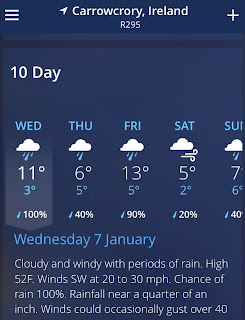 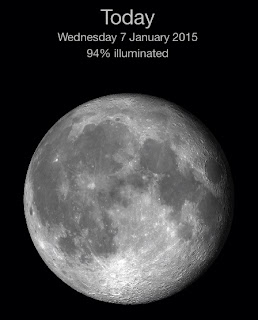 Visit Eco Villages and Communities Online
Beautiful free videos served by Open Permasculture School that gets the viewer into the swing and enthusiasm for a permaculture way of life. 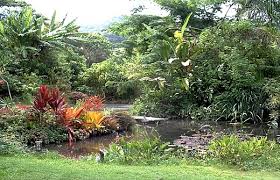 Eco Eye is back on Irish Television - but viewable worldwide
13th season and Duncan Stewart still presenting, despite saying he was leaving it all to his son. Duncan says the first episode of this season is their most important. Climate Change, and it is a profound episode that you can now watch worldwide. 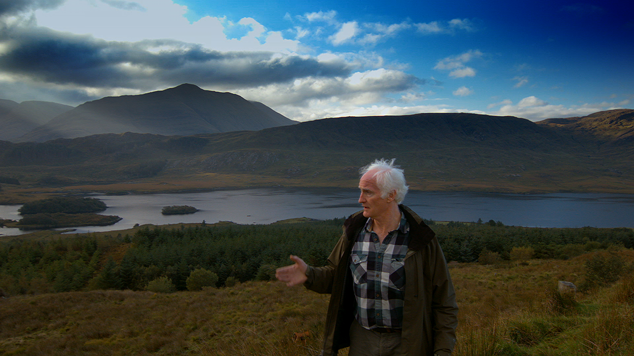 Good news for USA people coming to Ireland this year, best exchange rate since 2002, at 1.2 dollars per euro, about 15% lower cost than last year, though the surge in advance bookings has caused hotels and B&Bs to put their prices up between 10% and 20%, especially along the Wild Atlantic Way and in Dublin and Galway. With shrewd investigation you can get great deals, though. 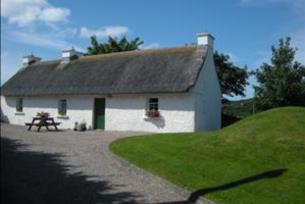 Singer songwriter Hozier is now huge with his top selling album around Europe and USA ... but here he is in his earlier life with Anuna, and his distinct voice is recognizable


please subscribe (in the margin) and check out
my Almost Daily Blog most mornings :-)