People in Ireland are starting to celebrate either or both Brighid's Day and Imbolc, Brighid's Day for most people being February 1st, which is on a Sunday this year, with preparations made on January 31st, Saturday. Imbolc is the cross quarter time between midwinter and spring equinox, which this year is 3:45 am on the early morning of 4th February.

As most people make these Celebrations weekend events, as they are committed to other things Monday to Friday and there is no national holiday at this time. This year, with 1st February being on a Sunday, meaning Brighid and Imbolc meet-ups are going to be very popular and busy, despite the uncertain wintery weather forecast.

Here are what seem to be the big 5 events around Ireland,
Kildare, Co.Galway, Co. Louth, Glendalough and Shannon Pot.

Hosting Feile Bride from their new centre from January 31st until February 8th, with celebrations at the Wayside and Tully wells, lectures, meditations, workshops, music and cross making.
click for web site
click for facebook page

Saturday January 31st, 7:30pm They will celebrate Brigit's Eve, Oíche Bhríde, in their Roundhouse with an evening of Brigit traditions, cross-making, music, ritual and reflection.
Sunday January 1st, 11 am meditation, lunch, then from 1:30 pm help to make at least 200 crosses to be distributed to nursing homes, hospitals and charities. No experience in Brigit's cross making is needed as it is so easy to learn. During that afternoon there will also be story-telling of Brigit stories in the Roundhouse, and a Brigit's Quiz around the Celtic Gardens for children
click for web site
click for facebook page

Hosted by the 'College Of Sound Healing, Ireland' but cannot find information on the people facilitating this. It is a wonderful location for such a celebration though. Celebrating a union of sound and water using chants, drums, I suspect singing bowls too, and poetry between 2 pm and 4 pm. tomorrow, Sunday February 1st Outdoor event, dress warm, bring tea and soup to share. I will be at this one.
click for facebook event page 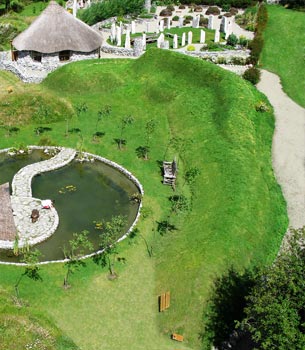 Articles :
Each day I have been dusting off some articles I wrote around Brighid a few years ago. I hope you enjoy them. I also feature a new e-book release from Bee Smith ...

Brighid, Bhride, Breeg, Brigit, Brideog, evokes many images and interpretations within many people. These images are of love, youthfulness and Spring ... let's explore those ... 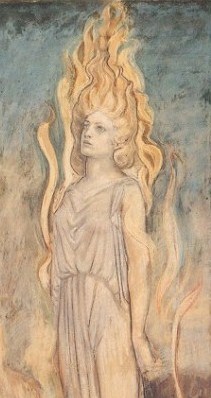 St. Brighid of Kildare is revered through the night of January 31st and through Brighid's February 1st. Here is an insight into her life from her childhood to arriving in Kildare and her symbols ... 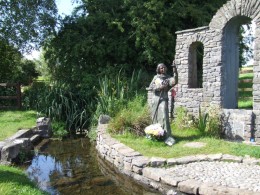 Breads, brack, boxty and butters, what will you make for Brighid's Day? Here are some ideas and simple to follow recipes ... 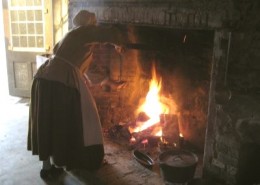 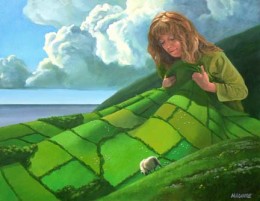 Bees, honey and our images of Goddesses. When we see bees pollinating, do we think of images of Brighid the Goddess. Here are some mythology connections to ponder ... 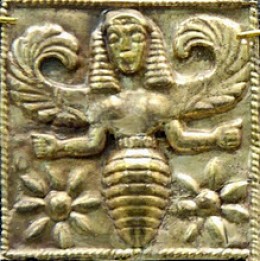 An Gáinconáigh, Gean Cannach, Gancanagh or Ganconor is called the "Love Talker" , and is perhaps the least known tradition of the Brighid and Imbolc time. It is a tradition of both love and lust. 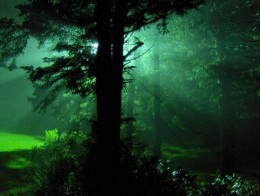 "Brigid's Way: Reflections on the Celtic Divine Feminine" is a delightful collection of poems written by Bee Smith, inspired by the folklore surrounding Brigid, goddess and Irish saint. Available as an e-book on Kindle, which can be read through a free app for any phone, tablet, ipad, laptop and desktop device. 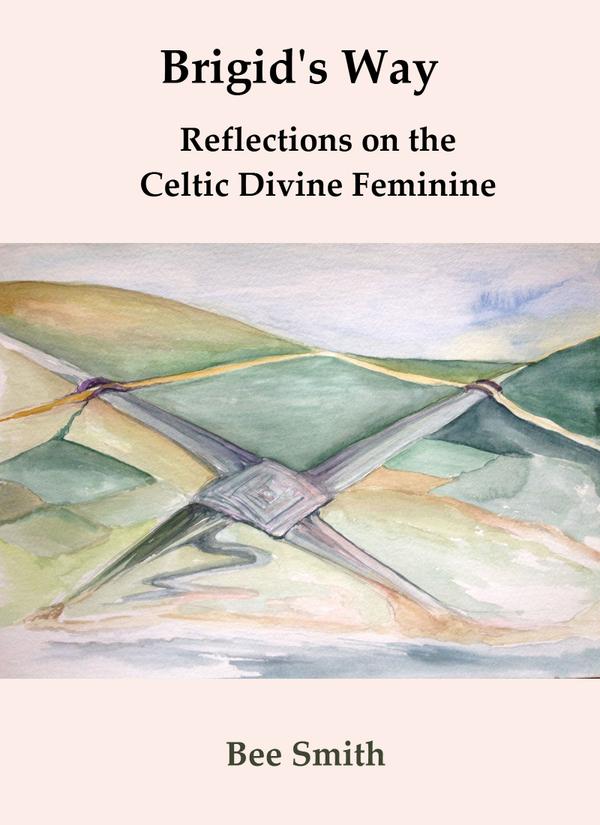 Weather :
The current Brighid's Day forecast, here at Carrowcrory, is to be a cold night, maybe frosty morning. Wind calming, then a dry day with a mix of sun and clouds.  Temps around a cold 4C high in the afternoon and icy -1C low on the Sunday evening and maybe some snow showers through that night.

After Imbolc a slow warming trend from Thursday lasting about a week, though there are signs of a short cold snap coming third week of February. A warm March is currently in the forecast, so a pleasant St. Patrick's Day may happen. Then a cooler early April before another warm up again as we head towards summer 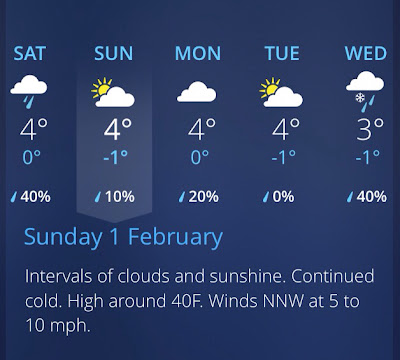 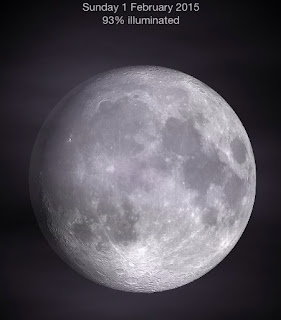 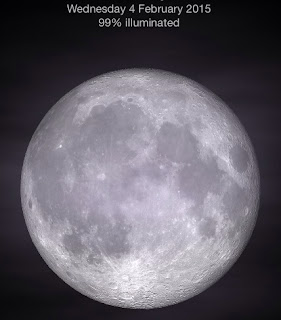