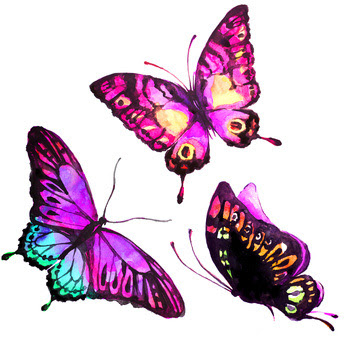 A long overlooked report made to the King of Spain in 1521 provides an eyewitness account of an Irish province on the coast of South Carolina. The description of its culture seemed so absurd to scholars, not familiar with Irish history that it was ignored during the following five centuries . . . until now, 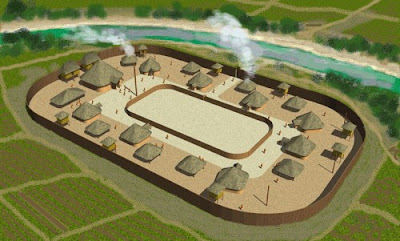 The largest ever survey of British woodland has shone a spotlight on Scotland, where woodland is in serious trouble. I find this surprising as I thought Scotland was ahead of Ireland with its Native Woodland protection and re-development. 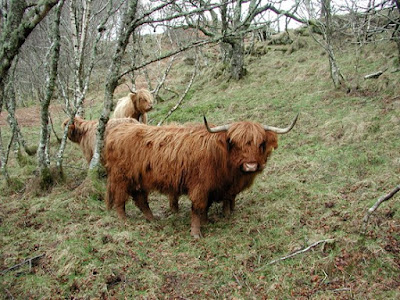 
4) The Thatched Cottage A Symbol Of Ireland

The thatched roof cottage with whitewashed walls is a powerful symbol of Ireland, often featured on postcards. This quaint, traditional image immediately represents Ireland for many people throughout the world. Of course, I am proud to live in one myself :-) 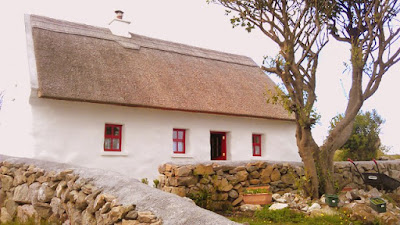 Forests may be the green investment with the richest returns for humankind, according to new research. While one study outlines the ways in which forests provide food, fuel, shelter and a safety net for more than a billion humans, a separate one confirms that a canopy of older, sturdier trees helps protect the saplings and juvenile growths against heat and drought. When will many more people learn this, especially farmers and government land management policy makers. 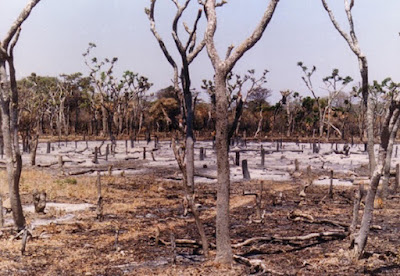 6) Food Security - Look To The Forests

Another look at the same report. Some 805 million people, one in nine citizens of Earth, are undernourished, primarily in Africa and Asia. At the same time, between 1.2 and 1.5 billion people worldwide depend on forests for all or most of their diet and livelihood, according to the report. 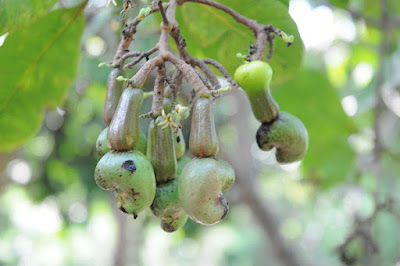 The final event in the AIC’s Irish Composers on Irish Music concert series sees them join forces with @TheDrawing Room to present a very special concert in the beautiful Georgian house at 12 Henrietta St. Anne-Marie O’Farrell’s harp recital on 31st May features the pedal harp, normally used in classical orchestral settings, and the Irish harp. The repertoire chosen expresses a range of musical languages explored by composers on these instruments over the last fifty years. 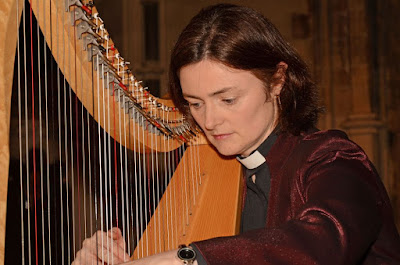