Is Internet Free? Does Messaging Consume The World?

by John Willmott - June 07, 2015
I have just received a message critical of my posting of requesting donations for Bards In The Woods. I get this from time to time. 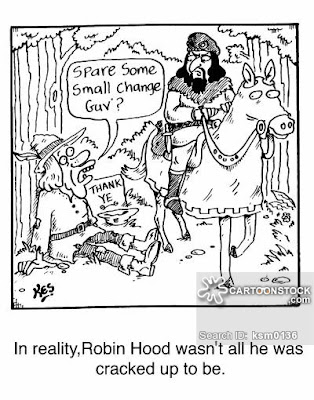 In the argument I am told that the internet is 'free' and asked "so, as Bards In The Woods is free, why are you asking for money?". 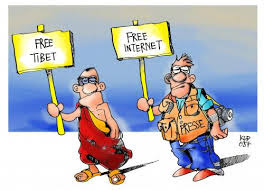 I suppose the ease of posting through social media, Facebook, Twitter, Google Plus, etc., gives the impression it is all FREE.

We pay our monthly fees for the infrastructure, being the use of redundant copper telephone cables, rentals of satellite space, receiver-transmitters in fields and hill-tops and the ongoing laying and connecting of fibre optic cables worldwide to make all of this faster. Once that month fee is paid many of us feel its our 'right' for all online services, thereafter, to be free. 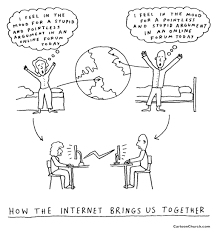 Before people started emailing in droves from the mid 80s, though perhaps for most people it was mid 90s onwards, we messaged through using a telephone and were charged by the minute or we wrote and sent letters and were charged the fee of a postage stamp per letter sent.

Before late 19th century, messaging was though mail coaches and the horse riders that met them, so each message sent was very expensive then.

Before the coaches and horse riders the travelling Bards were also messengers that carried a wee mailbag and delivered messages. 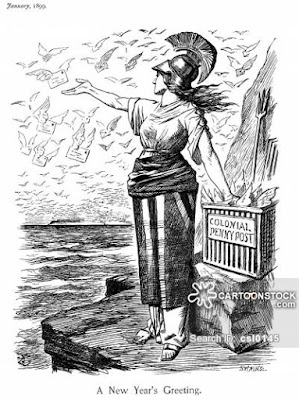 That extra service helped to pay for a lot of their accommodation, food, drinking and ladies of the night services.

So what happens today?

We send a Facebook message or Tweet and no mail person picks it up. Our messages are electronically self driven to be sorted by ever growing self driven sorting offices, now poetically called 'Data Centers', until auto-delivery at its address. This self driven message delivery takes as little as a second or two to the other side of the world compared to the mail carriers who may have taken a few weeks.

We may understand that there is cost in a mail carrier physically emptying a mail box of letters, driving them to a sorting office in a vehicle that costs money to purchase, fuel and maintain, same again between sorting offices and then the final delivery to the letter receiver. This all seems like good value for the small price of a postage stamp.

We do not seem to understand that today's electronic impulse self drive messaging systems all cost money and are heavy natural resource consumers too ???

Our monthly fees to our internet providers only pay for means of collection and delivery, but not for the sorting.

In the days of letters we may have sent a message or two by letter each day, and our phone calls messaging was limited too as the minutes would eat into our budget. Local calls in the USA was perhaps the exception but that free service was paid by their long distance call revenues and those calls more expensive than what we paid in Europe.

Today, we send many more messages to each other than ever before!

Each Data Center then has the challenge of deciding what fuel fires its energy?

They used to use coal, oil, and nuclear fueled power like most of the rest of us. Now more and more of them have created their own solar, wind, hydro, or forest bio-fuel farms to fuel their power. Though I am largely anti-corporations I am impressed with how large corporations like Apple and Google are looking at their fuel challenges and how they handle them. They are attempting sustainable fuel supplies both to impress us, show a bit of car and reduce their energy costs which get approval and satisfaction from shareholders receiving bigger dividends.

So it is likely that when we send a message something like LOL, OMG, What'sUp, with a few thumbs up and smiley face icons, stuff we would have no sent in a paper letter years ago, maybe that message consumes the energy of a small branch of a harvested tree for fuel. 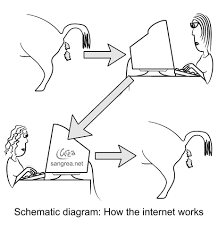 In short, messaging though the Internet is NOT Free.
It is an an earth's resource consumer. 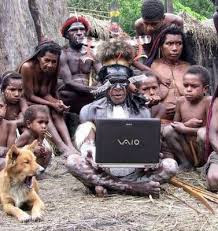 What is consumed has to be paid for as people providing the energy do not work for free and the land used to resource the fuel, whether solar, wind, water, or bio-fuel, is also not free.

As they know people will not message if they have to pay cash, so their income revenue is from advertising!

Now, I can get to answer the question of ...

Why I request Donations for Bards In The Woods.

Inviting people to join us in the woods and for a picnic is best done through this new format of self drive electronic powered data messaging ... or should I say 'online advertising'

By doing so I may consume the energy of a branch of wood or so and I am expected to pay something for that equipment, fuel use, and replacement of fuel source.

Free messaging is very limited, and allowance by the Data Center companies like Google, Facebook, Apple, Twitter etc. is getting less and less as free use is subsidised by the advert payers too.

I get irritated by the people smug about using advert blockers, because to me they are like the people who used to steal bottles of milk from doorsteps after delivery, steal newspapers in the same way, and try to send mail without putting stamps on letters hoping someone else would pay or it will not be noticed. Also like the coke and pepsi drinkers who leave their empty bottles on the beach or in the park. 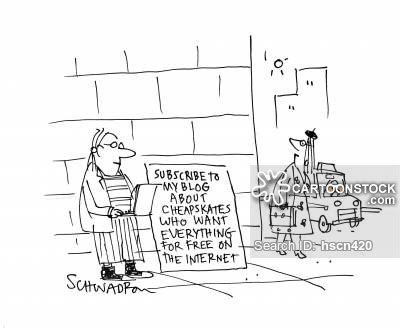 These are ways we do not want to be responsible for what we choose to consume. The expectancy for Free Internet, Free Messaging is the same.

We are now consuming a huge amount of earth's resources with our messaging, but this fast crowd messaging also achieves wonderful union and activity too.

When someone opens up a message to invite them to Bards In The Woods the cost involved, if I do that, ends up being about half the cost of a postage stamp per person. So this is why I ask for Donations to make this possible and invite more people to explore returning to their Forest Culture.

All donations will be thanked with copies of upcoming book and audio Bards In The Woods productions matched to the value of your donation. All currencies accepted.
Many thanks.