Bathing In Our Roots. 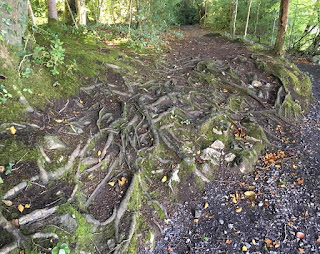 I was talking to some ultra spiritual people today,.
You know the ones?
The chosen ones who have mastered levitation,

But nobody has seen them do it.
And nobody will see them do it,
Until they buy their courses.

But even then, there are no guarantees
To actually see anyone levitating.
Due to not being of their high realm.

I imagine the days of the arrival of scribing.
Scribed works, being delivered to the people,
Crafted by the ultra spiritual people of the Early Middle Ages.

The middle eastern ’gospels’ to copy,
Local fairy stories crafted clumsily from sound to symbols
That only the elevated minority could read.

A new order of ‘saints and scholars’,
Existing through patronage from everyone else.
Their silken hands above the ‘mundane’ crafts of farming and feeding.

If we bathed ourselves among the trees and plants,
Without our worded language?
And learned and used their language?

Rebuild our own voice and language,
Through their language,
And we may seem to say nothing.

Not silent, but passionate.
Inviting anyone to join in ...
As this is how we really wish to be spoken to. 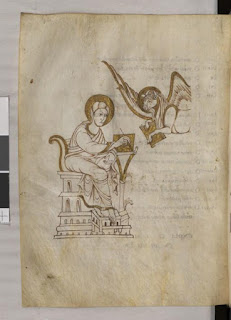 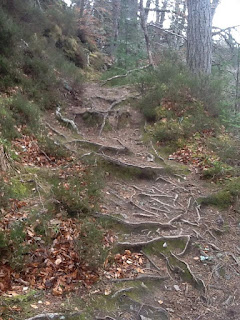 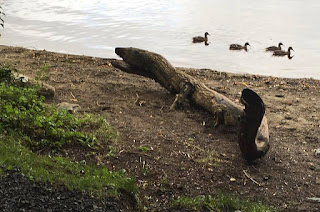