Is Storytelling Fake, Fiction, or Foresight? 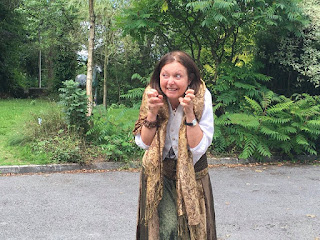 There’s a lot of ‘Chinese whispers’ within storytelling.

Its a huge entrapment around a storyteller to be challenged with “where are the facts?”.

I have no idea what ‘facts’ are. They seem to be a human created realm like time and space are, but much more difficult to calibrate into universal agreement.

I tend to think that these so called ‘facts’ knitted together would dissolve a storyteller out of existence. And what would a life without storytellers do to us?

To find out something, what do we prefer, the story or the text book? How many of us can stay awake more than 5 minutes into a sterile facts text book.

I think most of us could comfortably get through the Bible, Quran, or Torah much more than a doctorate historian’s dissemination of the Hittites and Persians. 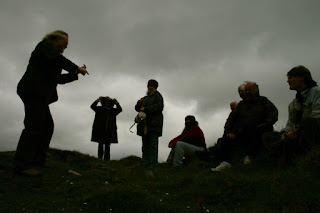 With any story one person will tell it different to the next.

Over time this is due to the mechanical changes of language. Old texts try to disguise this by throwing a few ‘thees’ and ‘thous’ in to serve an image of authenticity.

Some people ask me why I do not tell stories like the ancients did? To start, our language, our words, our sentences have changed so much since the first 5th and 6th century scribes. There would be very little of what they scribed that would be understood by us today.

Even later medieval scripts written by all those lads that called themselves Chaucer, can be a struggle to follow.

What can pass along well are not the words but the characters, their landscapes and their deeds. The Deeds and their effects being a kind of fable, parable, and prophecy of the present time that they are told in. 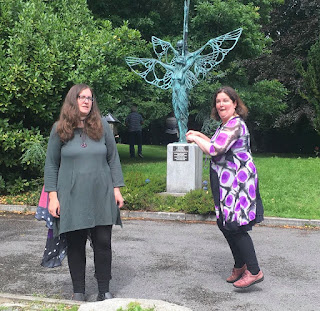 The same root of the story will always be there
whether told dark, light, or in a realm of dreaming.

I often imagine the challenge of those 5th to 9th century scribes trying to scribe an archive of oral memories from the filé and other storytellers. There was that challenge of matching and fitting their oral language sounds into the accepted sounds of the scribed alphabet symbols. There must have been a lot of ‘that’ll do’ in their translations.

So, since scribing got going it feels like stories changed and evolved to fit into the cultures of the times, to help the stories be useful.

When printing presses became popular there must have been a huge change in storytelling as the stories were often made fit for purpose for selling printed products.

The next huge change has been through this digital social media age. I hear stories told so much different now to when I was a lad. They seem to be very TV and movie influenced now.

I think of stories when I first heard them several decades back and how different I tell them now. We have a very different listening culture today than 50 years ago and more. 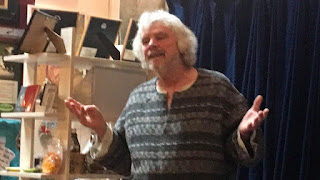 ... yet people want to believe them as 100% facts. If they were rigidly factual nobody would read them as they would seem boring.

I believe that all stories are very full of truth but lacking in facts. And that works, because most of us are useless at remembering ‘facts’, and may not recognise them anyway.

... but we remember, and use, what moved our emotions. 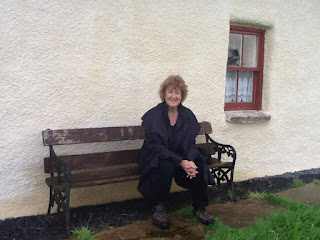